The Crown by Nancy Bilyeau


Excerpt from The Crown 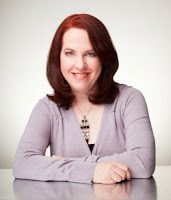 Nancy Bilyeau is a writer and magazine editor who has worked on the staffs of InStyle, Rolling Stone, Entertainment Weekly, and Good Housekeeping. She lives in New York City with her husband and two children.
Posted by justpeachy36 at 9:30 AM

Some times the desire to have something to compare a book to doesn't do it any favours, because I would definitely not compare this with Da Vinci Code!

I am reading this at the moment, and enjoying it more than I expected to.

Thank you for this interesting review! I like historical fiction and this one looks rather fascinating